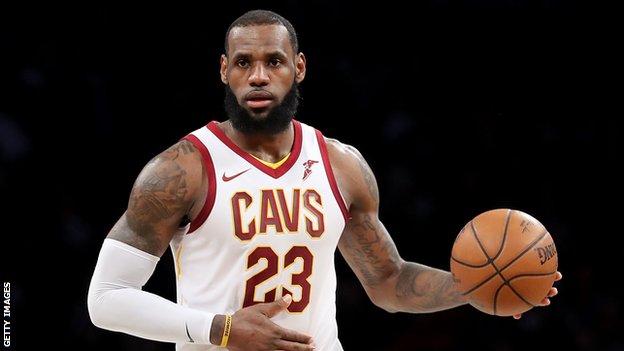 LeBron James is without doubt one of the greatest basketball players ever step foot on a court. He has won every single individual honour and team title there is to win in the game and is a true global superstar and sporting great and has broken countless NBA records along the way.

Do you know these LeBron James NBA Records?

LBJ has set numerous NBA records that truly set him apart from the rest of the pack and ensure he will be remembered as a true great. But the way, he is one of the highest-paid NBA players in 2021.

The most recent of which was set very recently after his latest NBA Championship win with the LA Lakers where he became the first man to win the NBA Finals MVP award playing for 3 different teams.

James also holds the NBA record for the most points scored in the playoffs, with a staggering 7,491. To put that into perspective, the great Michael Jordan is second on the list and only managed 5,978 during his career. LBJ is one of the only 2 players in the top 20 of this list to still be playing (the other is Kevin Durant in 10th with 4,043) so you can expect this record to stand for a very long time.

Do you know all these facts? Then test your knowledge with a quiz!

James has been selected in All-NBA Teams a total of 16 times, 13 of which were to the first team. Both the total selections and first team selections are NBA records, and again with no active player anywhere close to these numbers the record can be expected to last a long time.

Records He Could Likely Still Break

The record for NBA All-Star games selection is currently held by the legendary Kareem Abdul-Jabbar and stands at 19. James currently lies in 3rd place with 16, so could easily catch or surpass this by the time he is done in the NBA.

Likewise, Kareem Abdul-Jabbar also holds the record for the most regular season points with 38,387 and again LeBron James is in 3rd place. Despite being in 3rd place LBJ is some way behind on 34,241 points but given the career he has had so far you would not put it past him to break this longstanding NBA record.

James sits 8th on the list of all time NBA assists, and although it is highly unlikely he will get anywhere near John Stockton’s mammoth total of 15,806, he can certainly climb the list further in the next couple of years. It is also good to point out that LBJ is by far the highest non-point guard on this list, with the next being Chicago Bulls legend Scottie Pippen all the way down in 33rd.

A player can not be truly classed as the greatest of all time unless he has helped his teams to great success along the way, and LeBron James has certainly done that.

He has played for the Cleveland Cavaliers, Miami Heat and the LA Lakers so far during his time in the NBA and has won the Championship at least once with every single team, and twice for Miami. Each time he was a vital component in the teams, which is represented by his 4 NBA Finals MVP awards.

In addition to his MVP success, James has won 2 Olympic gold medals whilst representing the US National team.

The list of LeBron James broken NBA records is stunningly high and the list of NBA records that he is likely yet to break is equally as impressive. All of this has led him to great team success and has rightly put himself amongst the greatest names ever to play the game. He is undoubtedly one of the greatest, and you would be hard pressed to find someone who didn’t put him, at the bare minimum, in the top 3. 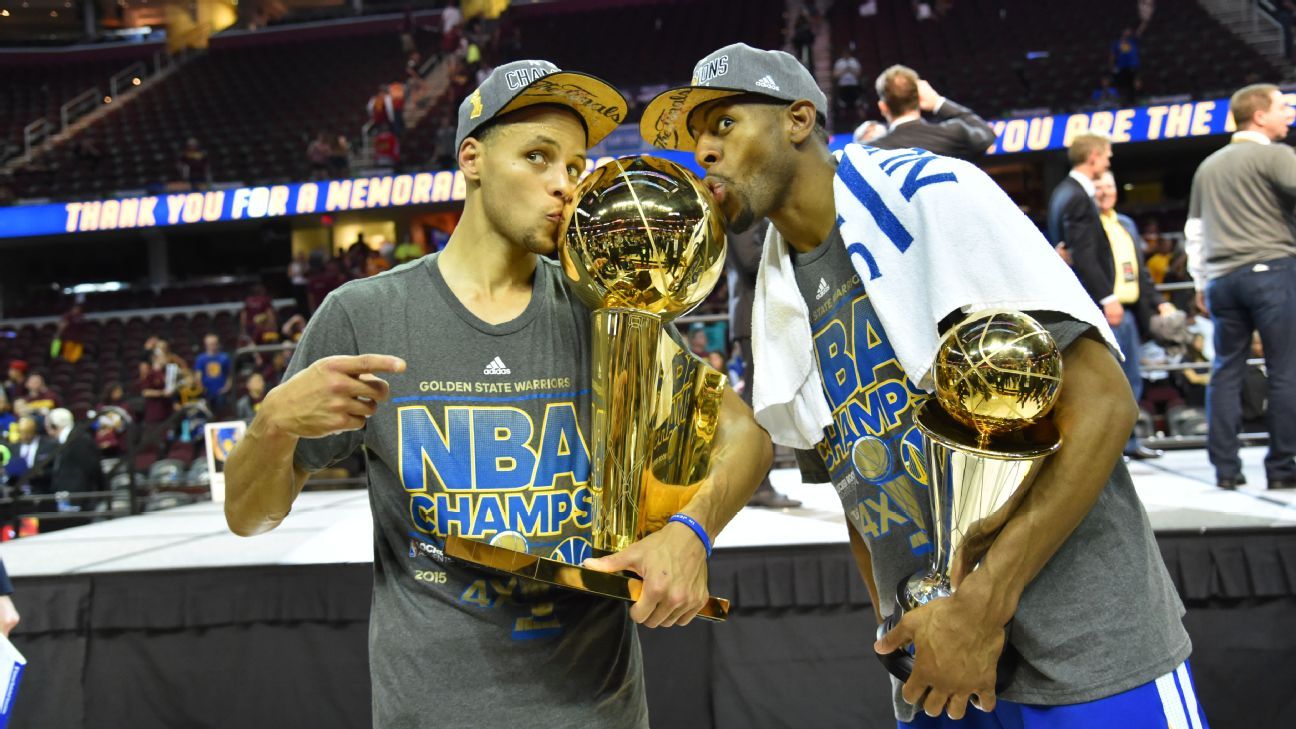 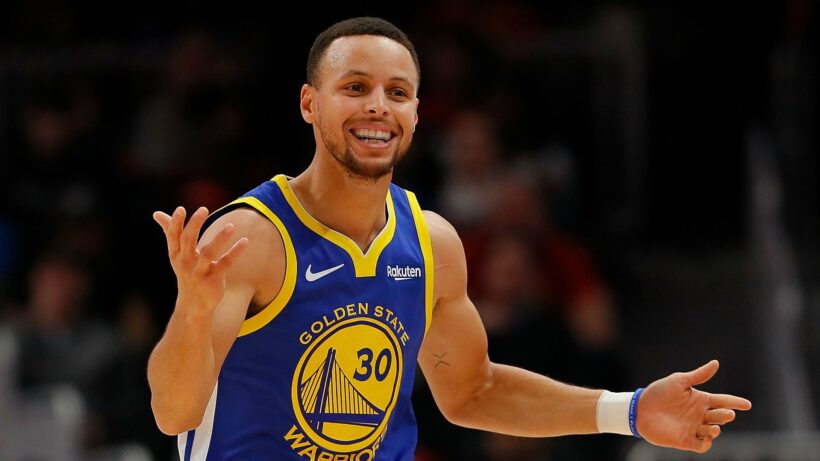