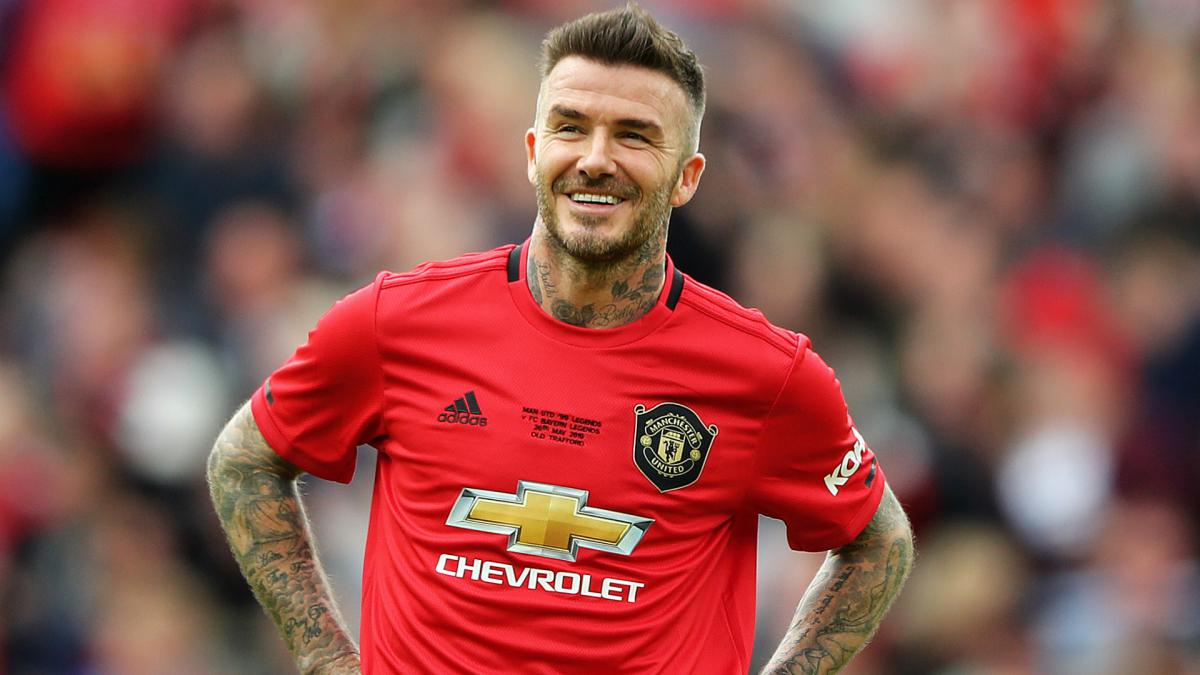 Soccer players are not just athletes, they are global superstars. Being seen as the best-looking soccer player from your country can see your image plastered everywhere and massively boost the money you receive from image rights.

Take a look at our run-through of some of the most handsome players, past and present, from each of FIFA’s top 10 ranked nations.

Validate your title as a true football fan by answering 10 quick questions about the world’s most handsome players!

The Monaco winger is by no means the best, or even the most high-profile Belgium player. In fact, with a full team available he would probably to struggle to make the starting 11. However, the Belgian, who is of Moroccan descent has his incredible genes to thank for often being the go-to man for kit reveals and photoshoots.

Va-va-voom, was there really another choice? Henry’s image has been used to promote an almost endless range of products, including the Renault Clio, Gillette, Pepsi and Beats as well as having big money deals with sportswear giants Nike, Reebok, and Puma throughout his career.

Known for its sexy brand of football, it is fitting that they have so many attractive players. Neymar edges this one on his mega marketability value, having signed big sponsorship deals with Volkswagen, Panasonic, Unilever, Santander, and many more by the age of just 28!

David Beckham has probably earned more money from his image than any other footballer in history. The former Manchester United man’s incredible good looks have bagged him genuinely countless endorsement and modelling deals, culminating in him being appointed Ambassadorial President of the British Fashion Council in 2018.

Not to everyone’s taste, but the 6-foot Uruguayans iconic long flowing hair and imposing stature is enough to secure his place on this list. The apparent lack of good-looking Uruguayans also helps his case.

Like a fine wine, the huge 6 foot 3 trim Croatian has definitely grown into himself and can now truly consider himself amongst footballs most attractive. His lack of commercial deals may be put down to his looks seemingly coming to him later to him in life.

Ronaldo’s incredible physique is enough on its own to cement his place as Portugal’s most attractive player, his handsome looks are a bonus. Being one of the most marketable and richest soccer players of all time, CR7’s appearance has also helped him to accumulate the second-highest net worth of any player in history.

What is it with the Spaniards and good looks? Any number of players could have won this one but Pique, who starred in the music video for the 2010 World Cup song ‘Waka Waka’, just edges it. The Barcelona players’ incredible looks have also seen him go on to marry pop superstar Shakira!

A prime example that long hair isn’t for everyone! In his younger days, Messi wouldn’t have made this list, but since getting that trim, growing a beard and getting tatted up the Argentine has taken his image to another level! This has surely had at least a small role in Messi accumulating the 4th highest net worth of any footballer in history.

Lionel Messi is among the top 5 soccer players with the most major honors.

Falcao was once named ‘The Sexiest Footballer Alive’ by Glamour magazine. Having sported both long and short haircuts, the Colombian has arguably pulled both off to perfection. ‘El Tigre’s’ good looks are undeniable, and he firmly belongs in the company on this list.

Good looks obviously aren’t the only thing that can increase a player’s profile or marketability, nor is it the most important, but this list is a testament to the fact that it does help! 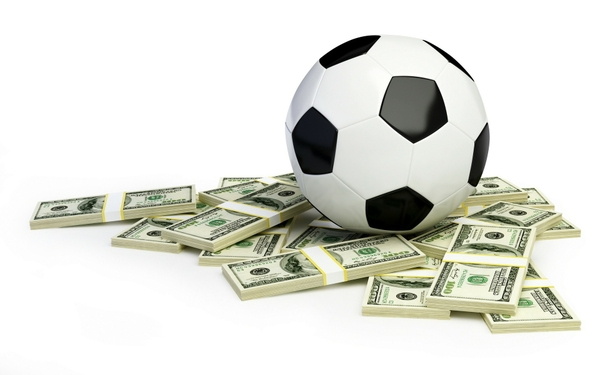