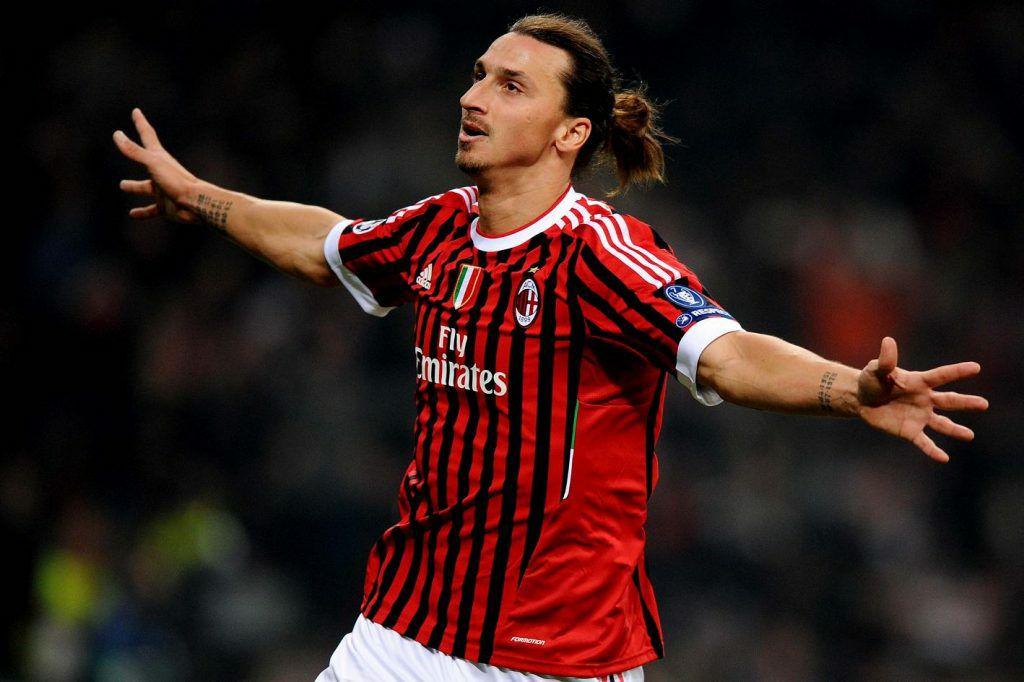 Soccer players are some of the most well-paid athletes in the world, making up 12 of the world’s top 100 paid athletes according to Forbes. Here we take a look at those players who have amassed the highest net worth during and after their careers.

One of the greatest central midfielders of all time, Iniesta’s net worth was bolstered by his 2018 move to Japanese side Vissel Kobe where he earns a cool £22.2million per season.

In 2013 the Welshman moved to Real Madrid for a then world record fee of £90million. The out of favour winger is currently the 73rd highest earning athlete in the world, taking home £18.9million per year.

Manchester United’s and England’s top ever goal scorer was once a shoo-in for the Forbes celebrity rich list. However, having recently taken a pay-cut to join Derby County, Rooney now earns a comparatively measly £2.6million per year. With an income like that the striker can quickly expect to start tumbling down this list.

Global superstar Neymar currently earns £71.5million per year when you factor in both his salary and endorsements. At only 28 years of age and currently the 7th highest paid athlete in the world, there is only one way the Brazilian is headed, up!

The 38-year-old striker is somehow still playing at the top-level and shows little sign of slowing down. His salary of £6.25million is one of the lower on the list but having turned his imagine into a global brand throughout his career, the Swede will be taking home big endorsement money long after he retires.

Whelan is the first player on this list not to make his money during his playing days. The Englishman played almost 200 professional games during the 50s and 60s but made his name in the business world, most notably owning JJB Sports, DW Sports and Wigan Athletic FC.

Beckham is widely recognised as one of the first ever ‘celebrity’ soccer players, making as much money off his image as he did his football. One of just 2 retired players on this list, the former Manchester United player now earns his money in the fashion and business worlds.

Having been star player for 3 of the world’s biggest clubs it is no surprise to see Ronaldo so high up this list. The Portuguese superstar currently pockets £78.5million per year, placing him as the 4th highest earning athlete in the world.

The least well known, the richest, and the only man on the list to have inherited his fortune as opposed to building it himself. Faiq Bolkiah currently plays for Leicester city reserves and his massive net worth is a result of being the son of the Sultan of Brunei.

With the amount of money in soccer still inflating we can expect to see big changes to both the numbers and players in this list in the coming years. However, Faiq Bolkiah might just be untouchable at the top of the pile for the foreseeable future.

The 5 Soccer Players with the Most Major Honours