The number 10 shirt has been worn by some of the most famous players of all time. The number 10 often acts as the team’s playmaker and goal scorer, can you answer these questions about some of the superstars to have worn the number? 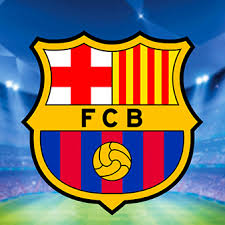 With which club did Ronaldinho start his career? 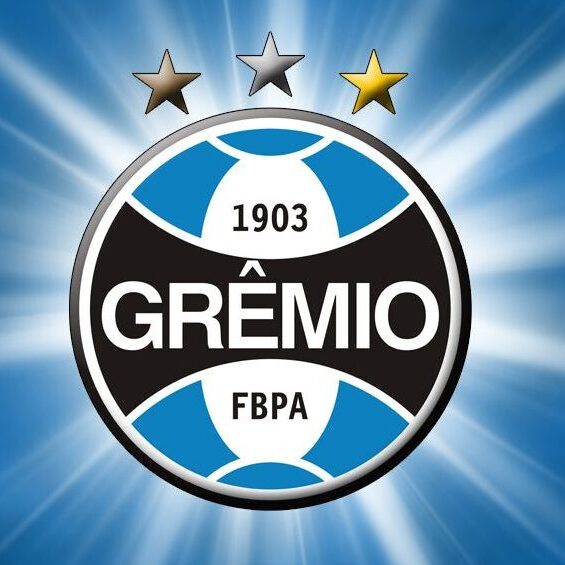 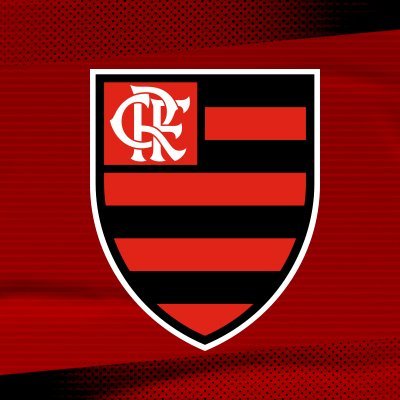 Wayne Rooney ironically wore the number 10 shirt during his golden years at Manchester United, but what shirt number did he originally wear?

How many goals did Diego Maradona score for Argentina?

Who was infamously sent off for a headbutt against Italy in the 2006 World Cup Final, whilst wearing the number 10 shirt?

After the retirement of the legendary Dennis Bergkamp in 2006, Arsenal inexplicably handed the number 10 shirt to which centre back?

Zinedine Zidane only ever wore the number 10 at international level, which number did he wear for Real Madrid?

FIFA's 'best goal of the year' award is named after which famous number 10?

How many Balon d'Ors has Lionel Messi won?

Diego Maradona is the former father-in-law of which Argentine striker?